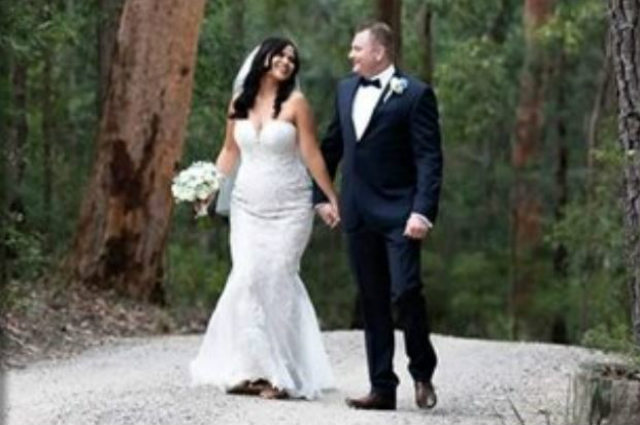 Actress Ana Capri revealed that she has tied the knot with her Australian boyfriend Dave last May 13, 2019.

As reported by Kapamilya morning show ‘Umagang Kay Ganda’, Ana posted a touching message for her husband on Facebook and expressed her love for her husband which has been her boyfriend for more than three years.

Maria Isabel Lopez gets married for the second time at 60

Anna is currently based in Australia with her husband.