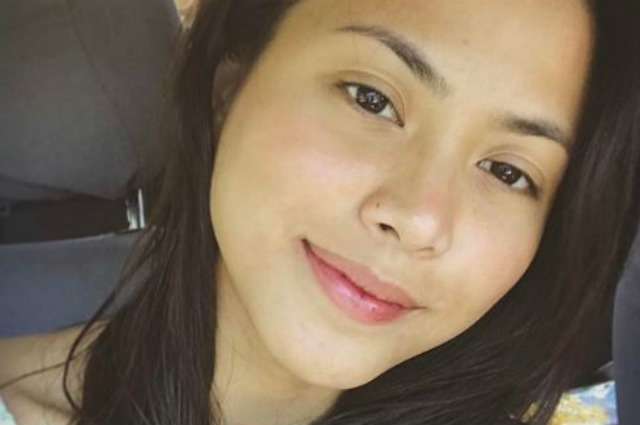 Actress Anna Luna revealed details about what went on during her audition for the role of Pinay superheroine “Darna” after Liza Soberano earlier announced that she will no longer do the project.

In her interview with Pep, the “Tayo sa Huling Buwan Ng Taon” star shared how she auditioned for the character and what she was asked to do during the screening.

Star Cinema opens audition for ‘Darna’ role to the public

According to Anna, she was asked by Star Magic to audition for the role which she willingly accepted.