Arjo Atayde confirms he and Maine Mendoza are ‘exclusively dating’ 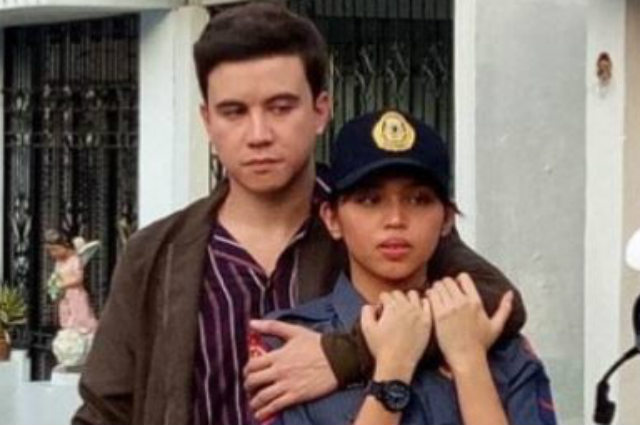 Amid speculations about his relationship with phenomenal star Maine Mendoza, Kapamilya actor Arjo Atayde has finally confirmed that the two of them are “exclusively dating”.

In his interview with reporter MJ Marfori, Arjo broke his silence about the real score between him and Maine but refused to provide further details.

He said: “We are exclusively dating. I’m at my happiest right now and further details, I will not say anymore because hanggang ‘doon lang muna.”

“I wouldn’t fight if the girl isn’t willing to fight for it, to be honest. And she’s had enough bashing so as my family. To insult me is fine, I can take it. I’m a very passive person. But to insult my family and Maine.. Do it in front of me, I’m sure I’m gonna hit the hell out of you,” he added.

“WE’RE EXCLUSIVELY DATING.” @arjoatayde gets real about relationship w/ @mainedcm w/c goes beyond showbiz. He’s also taking serious steps on how he’s handling the bashers. He is working with the PNP right now to track down those who are threatening him and his family. #CelebrityAksyon #ArjoAtayde #MaineMendoza