Arjo Atayde warns Maine Mendoza’s bashers: “Do it in front of me, I’m gonna hit the hell out of you” 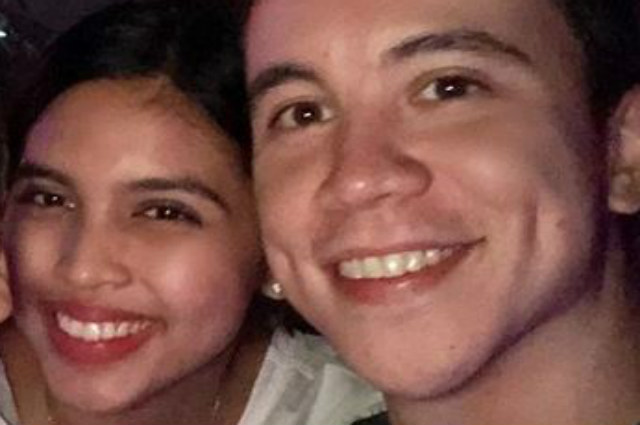 After being spotted together in several instances, Kapamilya actor Arjo Atayde recently admitted that he and phenomenal star Maine Mendoza are “exclusively dating”.

During his interview with some members of the press, Arjo gave his message to bashers of Maine and his family and warned them about what he might do if they say negative things about his loved ones in front of him.

Arjo Atayde confirms he and Maine Mendoza are ‘exclusively dating’

Arjo said: “She’s had enough bashing so as my family. For me, to insult me is fine, I can take it. I’m a very passive person. But to insult my family or Maine.. Sabi ko nga, in social media I’ll let it go. Wala akong kalaban diyan eh. But do it in front of me, I’m sure I’m gonna hit the hell out of you.”