Billy Crawford reveals reason of his absence in “It’s Showtime” 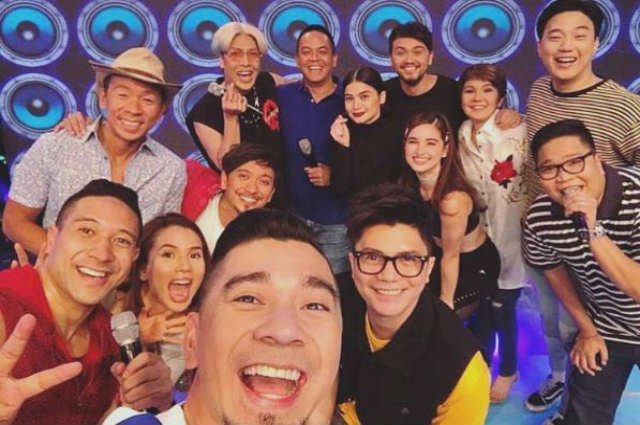 Billy Crawford finally broke his silence regarding his absence in the daily noon time show “It’s Showtime” during his guesting in “Magandang Buhay“.

While talking with the hosts Jolina Magdangal, Karla Estrada, and Melai Cantiveros, Billy who was also with his wife Coleen Garcia said that he took a leave from the show to spend time with Coleen as they just recently tied the knot.

Is Billy Crawford no longer part of “It’s Showtime”

Billy Crawford and Coleen Garcia tie the knot in Balesin

Billy also revealed that his leave gave him the time to finally finish his new album called “Work In Progress”.