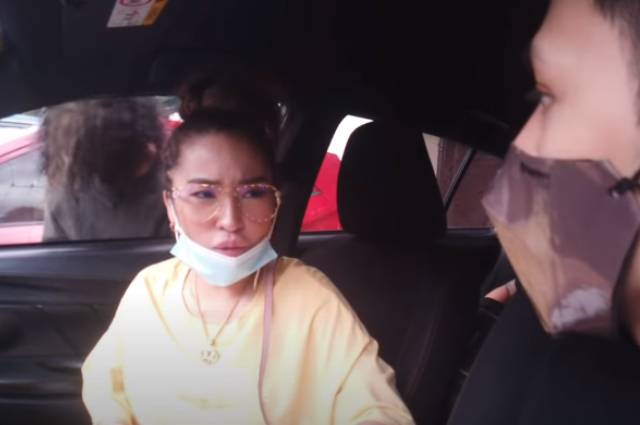 Actor Buboy Villar was almost apprehended by a barangay official after pretending to be a ‘taong grasa’ in his attempt to prank fellow vlogger Jelai Andres and her companion inside their car. Initially, Buboy was simply asking for some money but later on Jelai got scared when Buboy tried to open the door of their car.

Jelai was ready to give some money to help Buboy when all of a sudden a barangay official called the attention of Buboy which forced Buboy to call off his prank and introduce himself to Jelai.