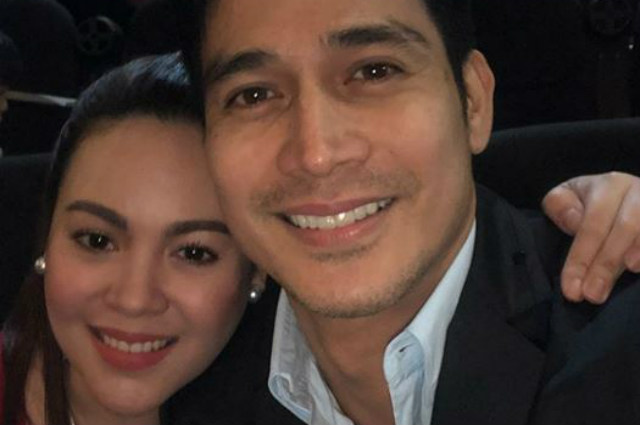 15 years after doing their hit movie ‘Milan’, Claudine Barretto and Piolo Pascual are set to reunite in an upcoming movie to be directed by Cathy Garcia-Molina.

During her guesting in “Tonight With Boy Abunda”, Claudine announced that she and Piolo are set to work together again in their reunion movie which will be shot in Florence, Italy.

Claudine Barretto to have TV comeback in MMK episode

Claudine shared: “I will be doing a movie this end of june or July in Florence with Piolo.”

Apart from the said movie, Claudine will also have a television comeback as she will be starring in an upcoming episode of “Maalaala Mo Kaya”.