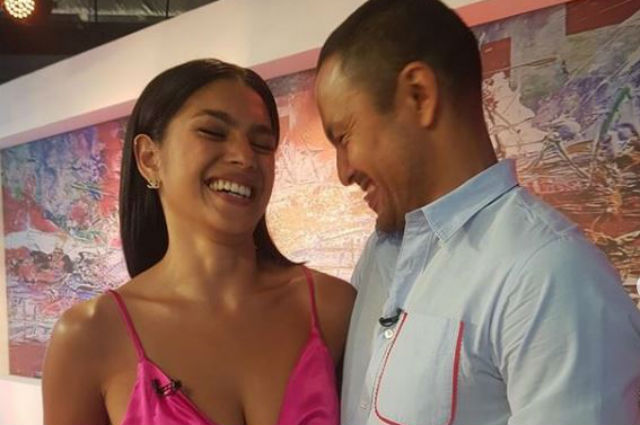 On his interview with entertainment columnist Cristy Fermin on her program ‘Cristy Per Minute’, Derek admitted that a problem occurred and their views about the said problem differs. So he decided not to prolong the situation and brought up the idea of breakup which Andrea agreed.

“So i told her then I think this is the end of this relationship because we cannot see eye to eye on this matter. so I think its best na kumalas na tayo ngayon rather than lalaki pa, then two three years down the road maghihiwalay tayo, babalikan natin kasi nga ibang views natin sa problemang yan.” added Derek.