Did Arjo Atayde surprise Maine Mendoza with a yacht party with her family and friends? 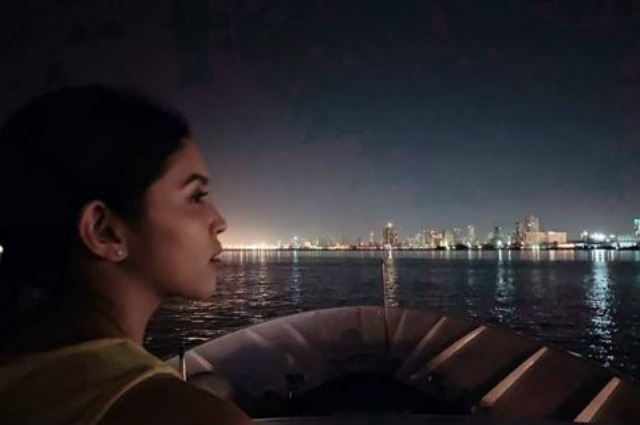 After months of speculations, celebrities Arjo Atayde and Maine Mendoza have finally confirmed dating each other.

While the two rarely post photos of them together on social media, some reports reveal that Arjo prepared a special yacht party at the eve of Maine’s ‘birthday salubong’ attended by some of their loved ones and friends.

Arjo Atayde posts hugging photo with Maine Mendoza: “My reason for being.”

Arjo also posted a photo of Maine on his Instagram stories while they were at a yacht which was re-posted by their fans.