Did Clint Bondad confirm his break up with Miss Universe Catriona Gray? 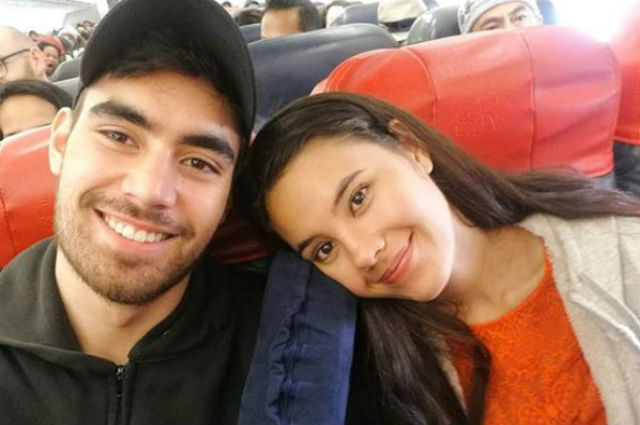 Model and actor Clint Bondad will soon be seen in a Kapuso television series as he will be starring in an upcoming show together with Jennylyn Mercado and Gabby Concepcion.

But before his first Kapuso series, Clint recently made an appearance in the longest running noon time show “Eat Bulaga” where he was introduced as Miss Universe Catriona Gray’s boyfriend together with other beauty queens’ partners Marco Alcaraz and Marc Nash.

Catriona Gray flies back to PH for her grand homecoming

Is Maymay Entrata portraying the life story of Catriona Gray in MMK?

However, some netizens who seem to have an idea about Clint and Catriona’s rumored break up have been asking the former about the issue on his social media accounts.