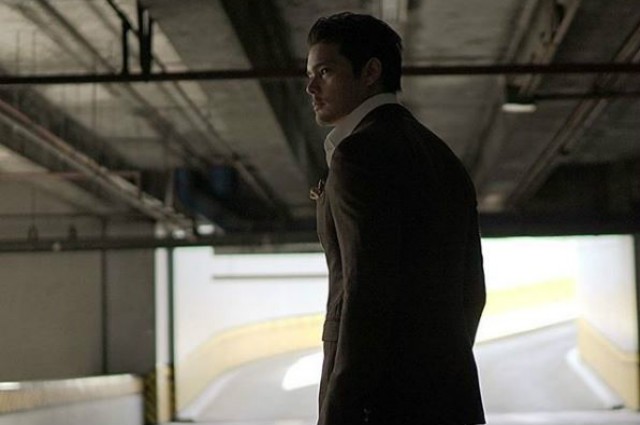 Kapuso prime time king Dingdong Dantes renewed his contract with the Kapuso network on Monday, April 22, alongside a special announcement of his upcoming project.

During renewal of contract, it was also announced that Dingdong is set to portray one of the lead characters in the upcoming Pinoy adaptation of the Korean hit series ‘Descendants of the Sun’.

Will Kylie Padilla and Rocco Nacino become part of “Descendants of the Sun” Pinoy adaptation?

Will Maine Mendoza and Alden Richards make a good team up in “Descendants of the Sun” adaptation?