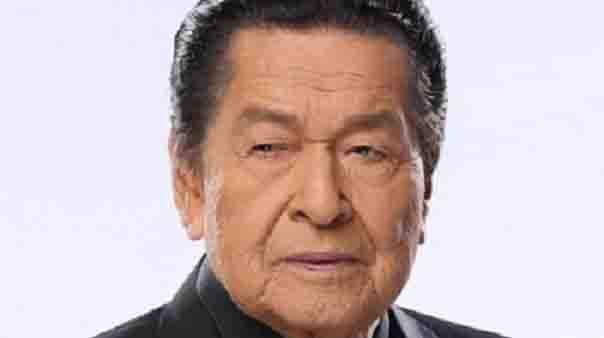 Veteran actor Eddie Garcia’s condition is dramatically deteriorating and is still unresponsive and according to reports, he might be taken off life support. Tito Eddie is still in a state of coma and is in the intensive care unit of Makati Medical Center (MMC).

In a report published by site PhilStar, Tito Eddie’s longtime partner Lilibeth Romero confirmed that the actor was already declared DOA (Dead On Arrival) when he was first brought to Mary Johnston Hospital in Tondo, Manila.

Direk Joey Reyes on Eddie Garcia’s accident: “WE MUST LEARN AND BE ACCOUNTABLE FOR THIS!”

Lilibeth added that She was saddened by the fact that nobody from GMA 7 was “manning the set” and noted that some of those who helped Eddie had no shirt on, obviously bystanders.

Veteran actor Eddie Garcia has remained comatose and is dramatically deteriorating even if he has been on life support machine at the Intensive Care Unit of the Makati Medical Center. https://t.co/fYPS3EYbGb pic.twitter.com/ePnTKu7A7N

The family is still requesting for prayers.