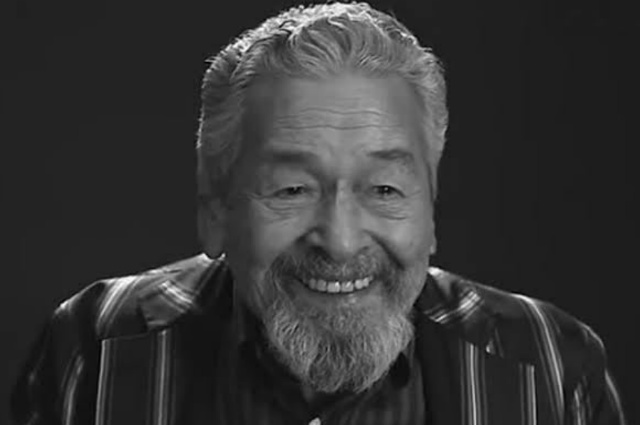 Rep. Michael Romero, the stepson of late veteran actor Eddie Garcia, is seeking to propose a law which will give protection to actors.

In a Facebook post, Rep. Romero of 1-PACMAN party list called for support from his fellow legislators in creating the Actors Occupational Safety and Health Standard Bill to be known as “The Eddie Garcia Law” which is set to be his first bill on the opening of the 18th Congress.

He wrote: “Dear Fellow Legislators, pls support me in my quest to create a law to put a bigger meaning to Tito Eddie Garcia’s death.

To be known as “The Eddie Garcia Law” or the Actors Occupational Safety and Health Standard Bill, which will become my first bill this opening of the 18th Congress. I expect more than 100 of my fellow legislators to co-sign the bill with me. And likewise expect the Senate through SP Tito Sotto to do the counterpart bill in the upper chamber.

The “Eddie Garcia Bill” will be a means to safeguard the welfare and well being of all actors working in the television and/or in the movie industries.”

Part of the bill’s salient points are mandatory insurance coverage for actors, 8-12 hours of work, medical safety procedures on production set, mandatory installation of safety officers within the area, emergency standards and procedures and penalties and liabilities for violation.

It could be remembered that Eddie passed away last June 20 after getting involved in an accident on set of an upcoming television series.