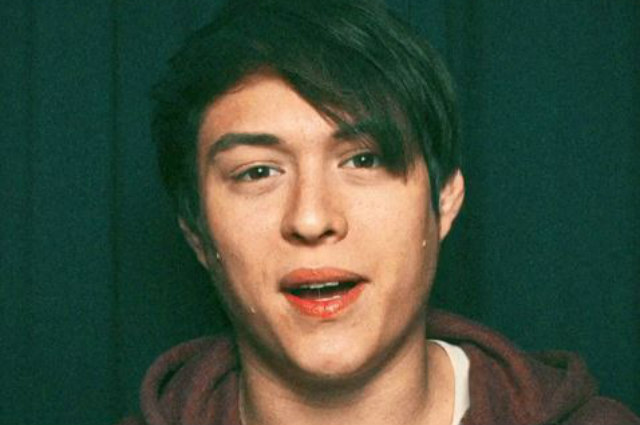 Kapamilya actor Enrique Gil gave his fans a sneak peek of his character in his upcoming film with love team Liza Soberano as he shared details about his role in the movie “Alone/Together”.

On his Instagram account, Enrique posted a short clip of his character Raf, a BS Biology student in UST, with his voice over saying: “Graduate? Nakakain ba ‘yun?”

The actor wrote in the caption: “RAF
BS Biology
UST College of Science

The movie will be screened in cinemas this 2019.