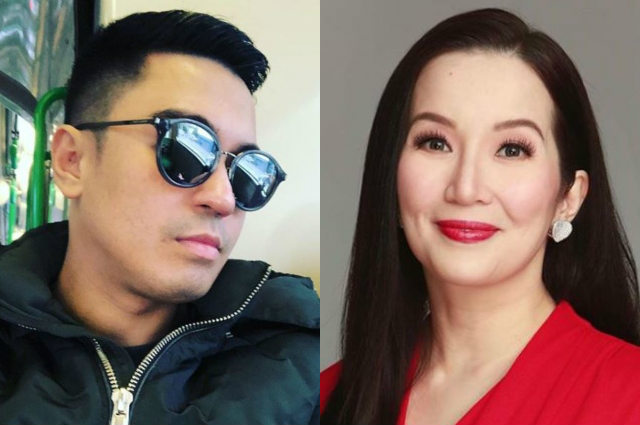 The family of Nicko Falcis allegedly denied to arresting officers the whereabouts of Nicko after the warrant of arrest has been issued. The Taguig court issued a warrant of arrest against Nicko in relation to the estafa case by Kris Aquino.

In a tweet posted by CNN Philippines showing the press statement released by Kris Aquino’s lawyer, the police arrived at the address of Nicko’s given address but he was not there. Nicko’s family claimed they do not know his whereabouts.