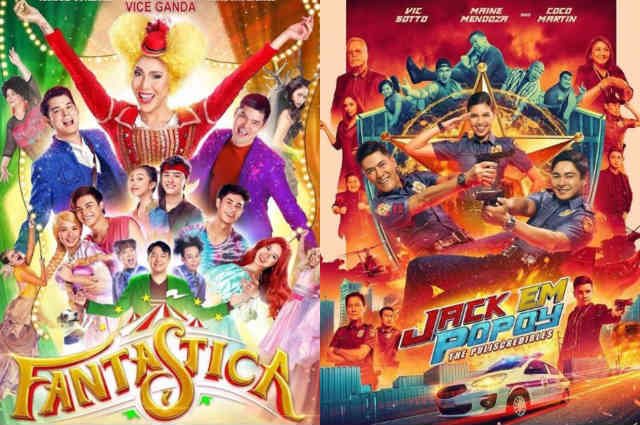 In a report by ABS-CBN News, MMFF spokesperson Noel Ferrer revealed that the two films have earned the top spots on the first few days of screening which started on Christmas day.

8 entries for the upcoming MMFF 2018 revealed