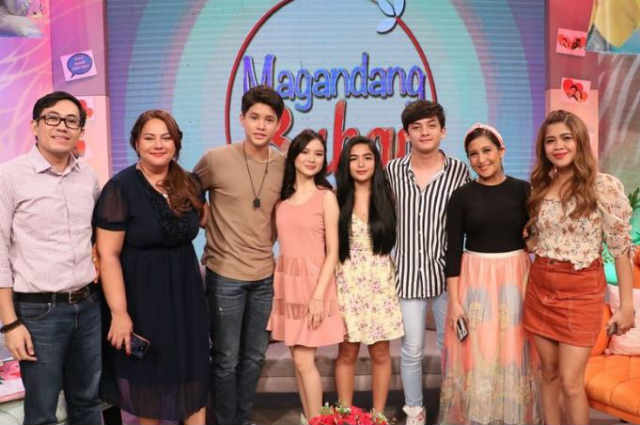 ‘Kadenang Ginto’ star Francine Diaz could not forget how actress and host Melai Cantiveros helped her and her family when they were almost kicked out of their house.

During her guesting in “Magandang Buhay,” francine recalled how Melai extended help to her and her family when they failed to pay their house rental and electricity bill.

Melai and Francine worked with each other in the television series “We Will Survive” back in 2016.