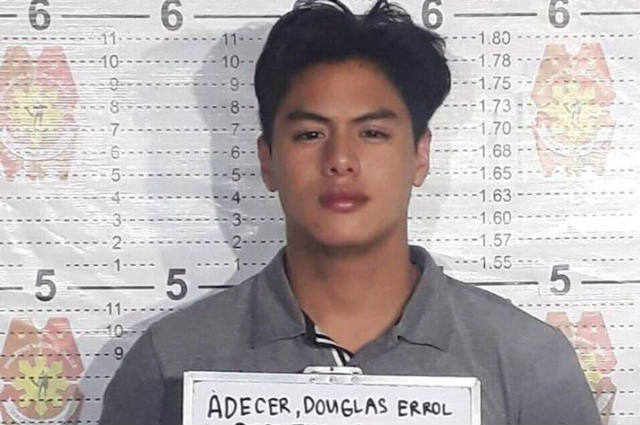 Kapuso actor Migo Adecer recently made it to the headlines after being involved in an alleged hit and run incident on Tuesday, March 26.

Migo allegedly hit two personnel of Metropolitan Manila Development Authority (MMDA) who were riding a motorcycle. The actor has then been charged with reckless imprudence resulting in physical injuries and damage to properties, and disobedience to person in authority.

Makati city Police apprehend GMA 7 Actor Migo Adecer after he engaged in a police chase along J.P. Rizal in Makati for running over 2 pedestrians while driving under the influence. A fake driver's license was recovered from Adecer. @manilabulletin pic.twitter.com/EfDcv5yAEl

Here is the management’s statement regarding Migo’s arrest:

“He is willing to assist the two people injured and his lawyer is now coordinating with them.

“We defer to Migo’s lawyer to address all legal matters regarding this incident.”