How is Coco Martin reacting over rumors about Julia Montes and their alleged baby? 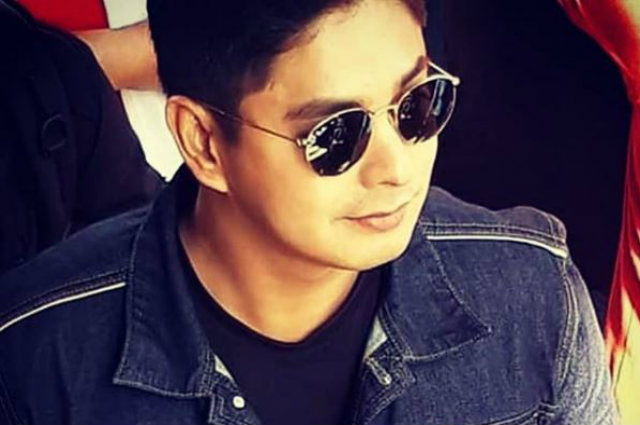 Rumors about an actress who allegedly gave birth to her baby with a famous actor have been making rounds online and the names of Julia Montes and Coco Martin have since been linked to the issue.

While there has been no confirmation about the reports, a story published by Pep stated that showbiz insiders have been confirming the issue and that Coco has not been pleased with the stories circulating online.

Julia Montes tells her followers: “Promote what you love instead of bashing what you hate”

According to the report, sources said that Coco has been having a bad temper on the set of his long time running television series “Ang Probinsyano”.

Allegedly, the reason for the actor’s temper is that he likes someone else and that he does not want his current relationship to be affected by issues.

Despite several rumors linking the two, Coco and Julia have never confirmed being in a relationship.