Is a reconciliation between Nadine Lustre and James Reid happening soon? 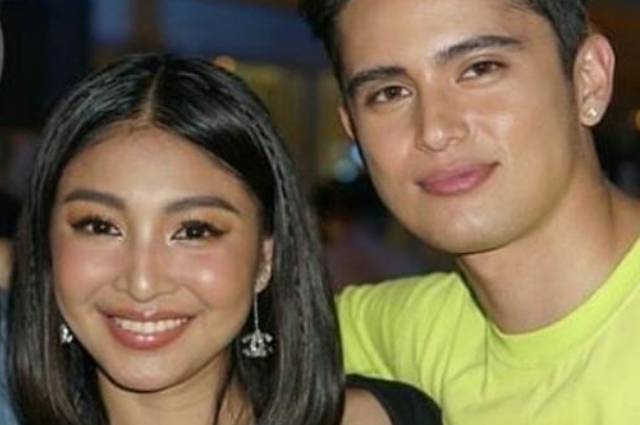 After actors James Reid and Nadine Lustre announced to the whole world about their decision to breakup, fans and followers were waiting and clamoring that the two will be reunited with each other.

‘JaDine’ fans have not given up with the idea that the James and Nadine will still realize that they were made for each other.

The hope of a reconciliation was rekindled again because of a throwbac post of Nadine show her and James together.