Is it over between Andrea Torres and Derek Ramsay? 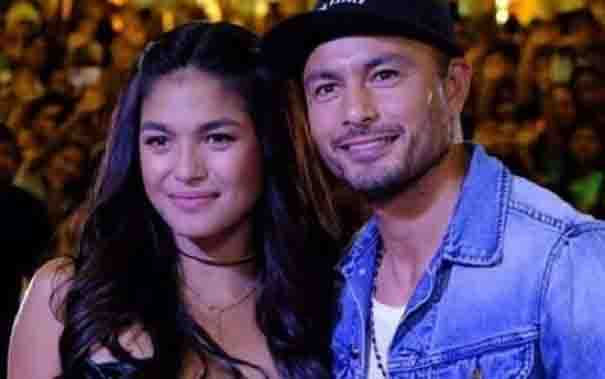 The online world is buzzing about the rumor that actors Derek Ramsay and Andrea Torres have gone their separate ways. Netizens noticed some changes on their respective Instagram account – their sweet photos together seemed to be gone. Both Derek and Andrea has yet to speak about the said rumor.

Fans and followers of ‘Andrek’ as the couple are called wished that the reports are not true, and if it is true – they are hoping the two can still patch things up.

In previous interviews, Derek and Andrea have been discussing about marriage plans. Just recently, the two even had a vlog entry giving a tour of Derek’s new house. The two are so sweet on the video and everybody believed their love story will end up in the altar very soon.

Andrea also seemed to have unfollowed Derek’s IG account. Derek remains to be a follower of Andrea.