Is Kylie Padilla pregnant with her second baby? 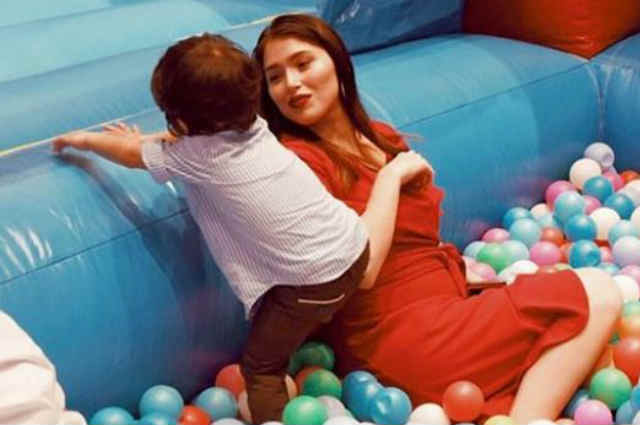 According to a report by Pep, Kylie’s due date is in November 2019, close to her step mom Mariel Padilla’s due date also with her second baby with Robin Padilla. However, Kylie and Aljur are yet to confirm the news.

Kylie Padilla posts cryptic tweet: “Sorry that for now I cannot speak my own truth”

While the couple has remained mum about Kylie’s rummored pregnancy, some netizens seemed to have noticed her physical changes in her recent Instagram photos.

Kylie last appeared in the Kapuso series “Toda One I Love” which concluded last April.