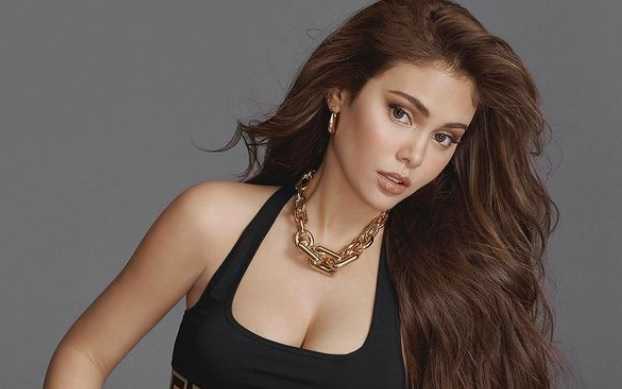 Filipino celebrities Ivana Alawi, Alden Richards and Janine Gutierrez made it to “The 100 Most Beautiful Faces of 2021” list by TC Candler. Fans and followers were excited and happy to see their idols on the list.

Ivana ranked number 4 on the list and Janine ranked number 78. Liza Soberano who is already part of the ‘Hall of Fame’ landed 18.

“Unlike most other annual beauty rankings, the 100 Most Beautiful Faces List is not a popularity contest and it is definitely not country specific. It is not about the hottest or the most famous celebrity. Rather, the list attempts to inform and broaden public opinion, instead of reflecting it,” said TC Candler.