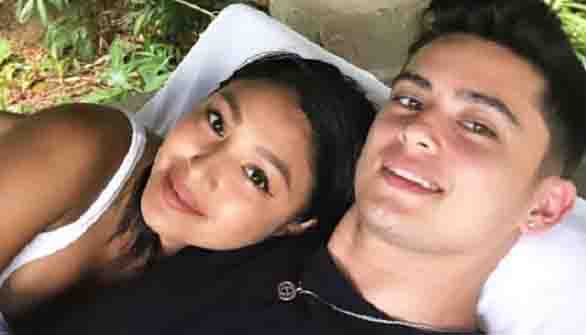 Fans and followers of actors James Reid and Nadine Lustre were saddened by the news that the two has ended their relationship. James and Nadine admitted last January 2020 that they have split-up but has remained friends.

Rumors has circulated that a third-pary might the reason behind and one of the names dragged into the controversy was Issa Pressman. There was even a situation where fans mistakenly thought it was Iza Calzado and not Issa Pressman.

In a video conferening session, Iza Calzado apologized to Nadine for stealing James Reid from her. Of course, this is a joke related to the mistaken identity. Nadine reactes this way: