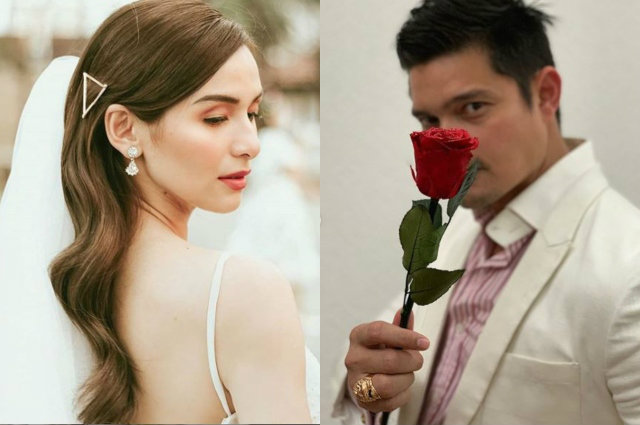 Fans have been anticipating the Pinoy adaptation of the hit Korean series “Descendants of the Sun” which will air on GMA.

After Kapuso primetime king Dingdong Dantes has been introduced as one of the main cast, Kapuso stars Jennylyn Mercado, Rocco Nacino, and Jasmine Curtis-Smith will reportedly be portraying the roles of Beauty, Wolf, and Moira according to Pep.

Will Kylie Padilla and Rocco Nacino become part of “Descendants of the Sun” Pinoy adaptation?

Will Maine Mendoza and Alden Richards make a good team up in “Descendants of the Sun” adaptation?

While the shooting for the upcoming television series has not yet started, the mentioned cast members apart from Dingdong are yet to be finalized.