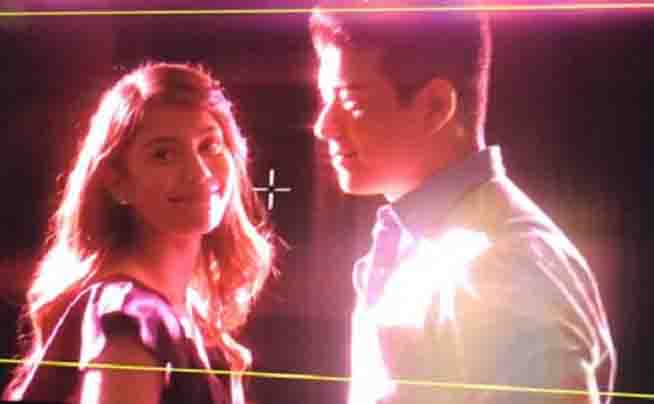 Actor Jericho Rosales defended his co-star Jessy Mendiola from basher who disapproved of Jericho doing a movie with Jessy. Jericho posted a photo of him and Jessy regarding their Metro Manila Film Festival (MMFF) 2018 movie entitled ‘The Girl In The Orange Dress.’

One of Jericho’s follower posted the following:

Another netizen posted the following comment: ” Sayang ang movie! Why Jessy?” To which Jericho replied “why not? She’s perfect for the role?”