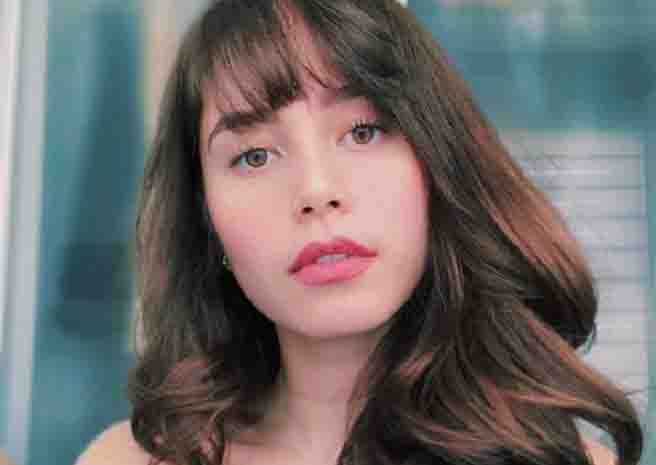 Actress Jessy Mendiola made her TV comeback by appearing on ABS-CBN hit series “Ang Probinsyano” top-billed by Coco Martin. Jessy played the character Andi who is a doctor.

Fans and followers of Jessy missed her so much that its a welcome treat just to see her on TV.