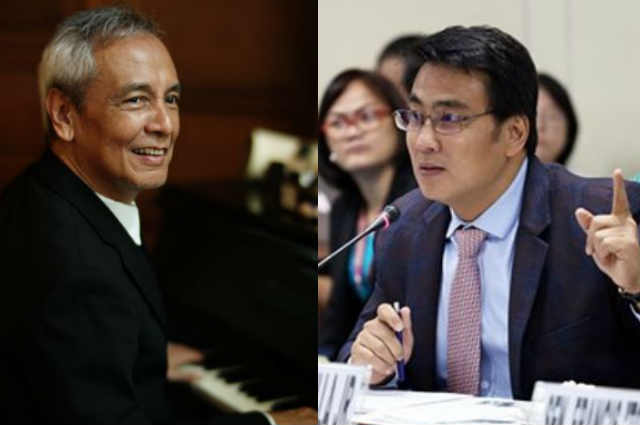 According to a report by Pep, the senator will be having a weekly television program on GMA which will replace the drama-fantasy anthology ‘Daig Kayo ng Lola Ko’ presented by veteran actress Gloria Romero who was later replaced by Nova Villa due to health issues.

“Why would a franchise ALLOW this? That is he bigger question. They have social and corporate responibilities . The airwaves belong to the Filipino people,” Jim added in a separate tweet.

Jim’s statement received mixed reactions from netizens as one user wrote: “Don’t teach kids how to steal, Bong! And GMA!”