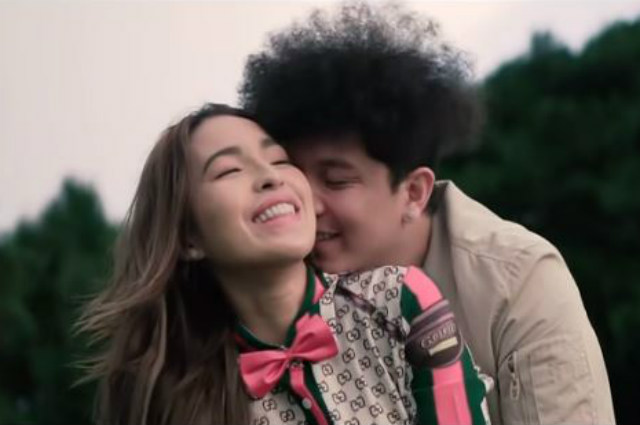 Ex-Battalion member Jon Gutierrez also known as King Badger has made it to the headlines after being involved in a marital issue with his wife Jelai Andres.

It can be remembered that Jon allegedly had an affair which caused their break up almost six months after they tied the knot.

As of writing, Jon’s song already gained more than 1.1 million views on YouTube.