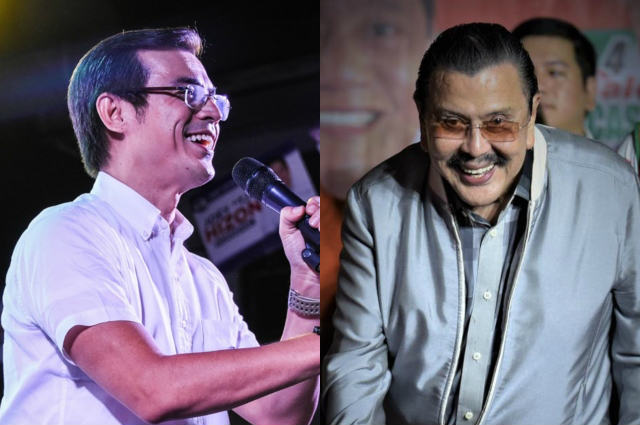 In a report by Manila Bulletin, Estrada thanked his supporters who stayed with him all throughout his five decades of serving the government.

He said: “By June 30, my 50 years in politics and public service will come to an end with sterling colors of honesty and genuine concerns for the poor.”

Estrada said that he will be leaving the city with P14-B worth of fund which, according to him, was the fruit of his good governance.

“The people of Manila have spoken. The new leadership of the city will be coming in and I will prepare the smooth turnover of the city government,” said Estrada.