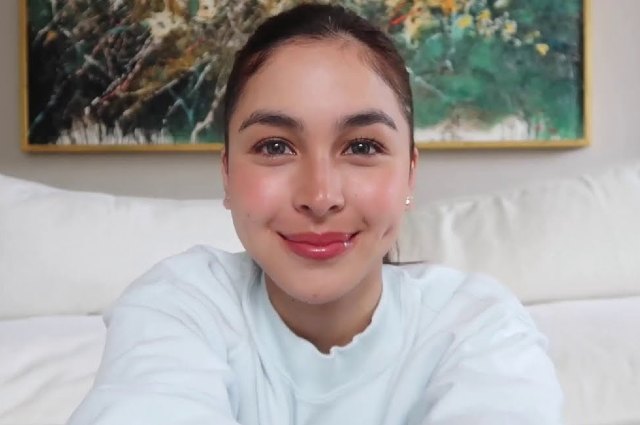 Actress Julia Barretto shared the lessons she learned at the height of the Gerald Anderson and Bea Alonzo breakup controversy where Julia’s name was dragged into it.

During an online interview with Toni Gonzaga for “I Feel U”, Julia narrated that her biggest lesson was just to keep moving forwrd until the next battle. Julia believed that it will never end and she refused to get stuck.

“I am only 23. At that time, I knew I was confident that there was still so many beautiful things in store for me,” said Julia