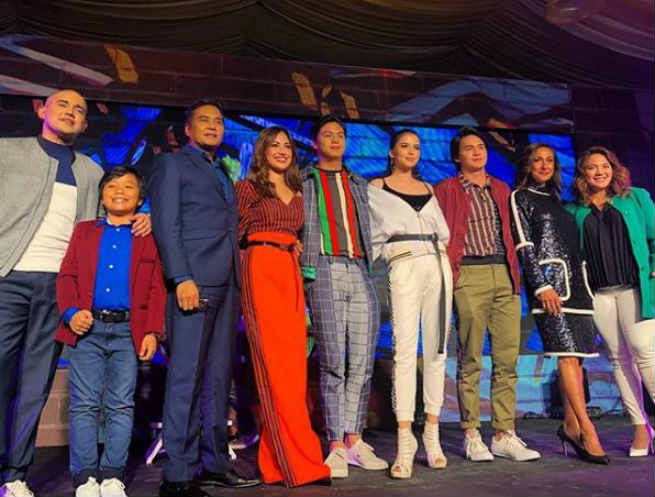 Kapuso stars are set to give life to the first ever Pinoy-made anime series as they are set to dub voices of the characters in ‘Barangay 143′.

Celebrities such as Julie Anne San Jose, Migo Adecer, Ruru Madrid, Kelley Day, Cherie Gil and Paolo Contis will be the voices of the characters in the anime series that will revolve around Pinoys’ favorite sport and past time, basketball.

The series which will also be set in the Philippines is the first ever Pinoy-made anime produced in the country.

‘Barangay 143’ is set to be aired on GMA this October.