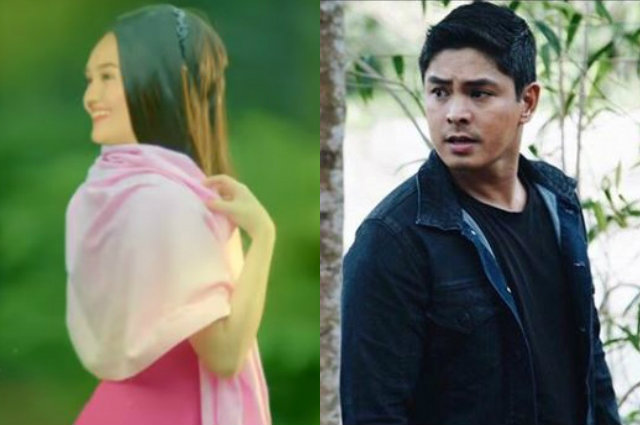 GMA 7’s upcoming television series ‘Kara Mia’ starring Barbie Forteza and Mika Dela Cruz has been gaining attention online even before its airing as their character with two faces, sharing one body has been a subject of online memes and parodies.

In a report by Pep, GMA Vice President for Entertainment Lilybeth Rasonable confirmed that the said series will be replacing ‘Cain at Abel’ in their prime time slot which will air its final episode on Friday, February 15.

‘Kara Mia’ which is set to air starting February 18 will then be pitted against long time running Kapamilya television series “FPJ’s Ang Probinsyano” starring Coco Martin which has been airing since 2015.

Rasonable said: “It’s so exciting for us kasi it’s very different from what is being offered now on primetime on the first slot, but they should take a look.”

Apart from Barbie and Mika, the former’s real life boyfriend Jak Roberto and Kapuso returnee Paul Salas will also be part of the show.