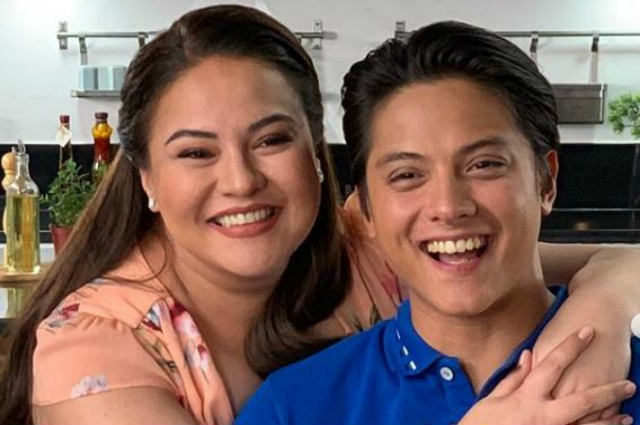 Actress and host Karla Estrada never fails to express her love for her four children as she considers each of them as her life’s inspiration.

In an Instagram post, Karla expressed her appreciation to her eldest son, Kapamilya king of hearts Daniel Padilla whom she referred to as her “hero” as he has been helping her in providing for their family ever since he entered the showbiz industry.

On Instgaram, Karla shared a photo of Daniel alongside her short but sweet caption, saying: “My eldest son. My hero.??”

Daniel is Karla’s son with actor Rommel Padilla. She has three other children named Jose, Margaret, and Carmela.