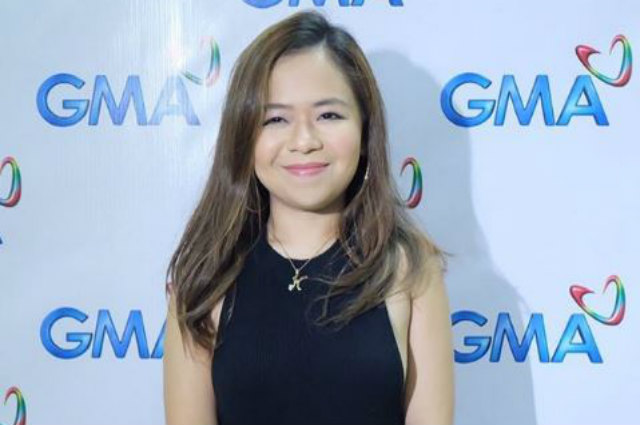 Actress and comedienne Kiray Celis who gained popularity in the Kapamilya children’s gag show “Goin’ Bulilit” is now a certified Kapuso after signing her contract with GMA Artist Center.

In photos shared on Instagram, Kiray inked her contract with GMA as she will be starring in the upcoming Kapuso television series starring Jennylyn Mercado and Gabby Concepcion.