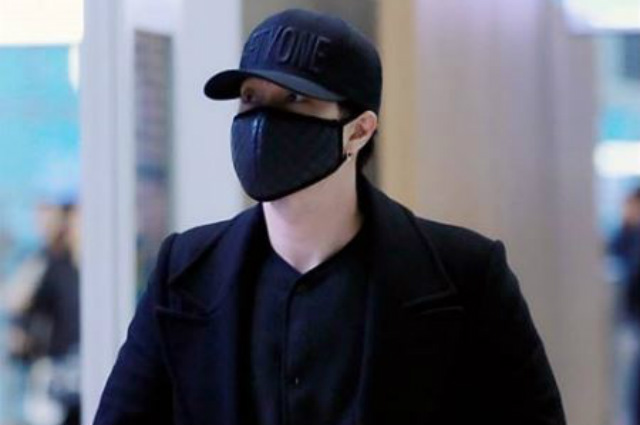 Korean actor So Ji Sub who starred in some of the hit Korean dramas including “I’m Sorry, I Love You,” “Master’s Sun,” and “Oh My Venus” is currently in Manila to meet his Filipino fans.

Videos of his arrival at the airport have been circulating online as fans greeted him with huge banners and loud cheers.

WATCH: Mariah Carey arrives in Manila for her one-night concert

One video shows the Korean star, accepting flower and ‘abaniko’ from fans.

So Ji Sub is set to have a fan meeting on Saturday, March 16, at the New Frontier Theater in Quezon City.