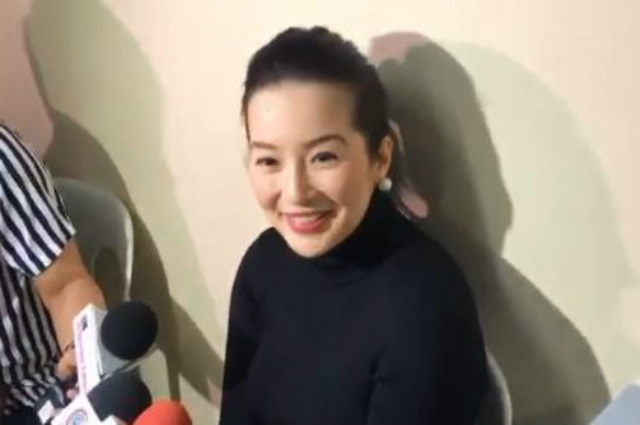 Queen of All Media Kris Aquino has filed cases against her former business manager Nicardo “Nicko” Falcis II who is now facing 44 counts of qualified theft as well as the violation of the Access Devices Regulation Act.

On Thursday, November 15, Atty. Jesus Falcis released a statement in behalf of Nicko, accusing Kris of threatening his brother’s life.

According to Atty. Jesus, Nicko was ‘forced’ to stay outside the country after Kris allegedly threatened his brother’s life.

He said during a presscon: “I know for a fact, and I heard it personally. Ms. Aquino threatened my brother. She said ‘You f***ing ***hole, Nicko. Huwag kang tatapak dito sa Pilipinas. Dare to step in this country and you will be dead.”