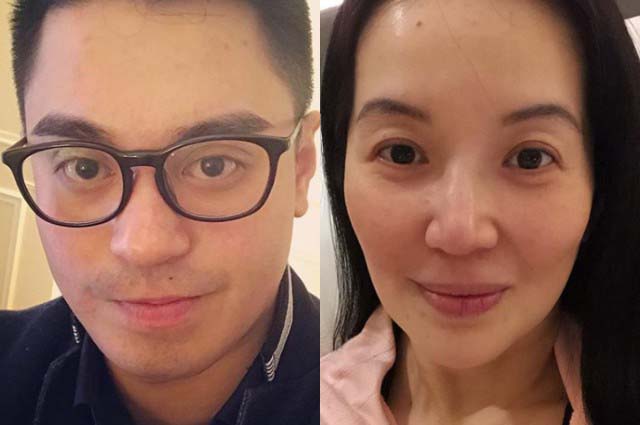 Kris Aquino’s qualified-theft complaint filed against her former business manager Nicko Falcis has been dismissed by the Makati Prosecutor’s Office due to “no sufficient evidence”.

In a report by Pep, the resolution signed by Assistant City Prosecutor Paolo C. Barcelona and approved by Senior Deputy City Prosecutor Emmanuel D. Medina states that Kris was not able to prove that Nicko committed the crimes she accused him, including stealing P1.270 million through the use of her company’s credit card.

Nicko Falcis hits back at Kris Aquino: “What ever do you mean ‘it didn’t work’?!? OF COURSE IT DID.”

Nicko Falcis to Kris Aquino: “the MOST manipulative, vile and bitter woman ever”

According to the decision, no evidence was presented regarding Kris and Nicko’s agreement in using the company’s credit card and referred to Kris’ complaint as “mere allegation”.