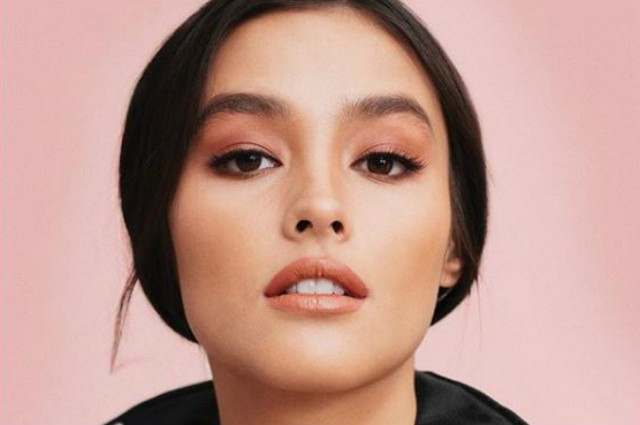 Actress Liza Soberano has a series of projects lined up after her announcement about leaving ‘Darna’ according to her manager Ogie Diaz.

In a report by ABS-CBN News, Ogie announced during his radio program “O.M.J.” in DZMM that Liza will be working on an upcoming television series and movie with her boyfriend Enrique Gil.