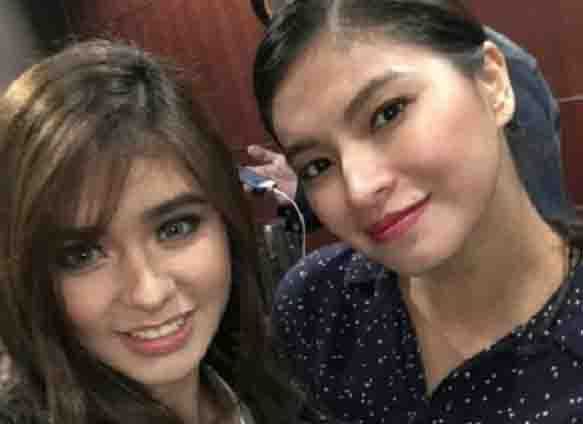 Celebrity love team Loisa Andalio and Ronnie Alonte or more popularly known collectively called as “LoiNie” will soon join Angel Locsin in ABS-CBN teleserye “The General’s Daughter.” Fans and followers of the screen couple find the news refreshing after being rumored to have ended their relationship.