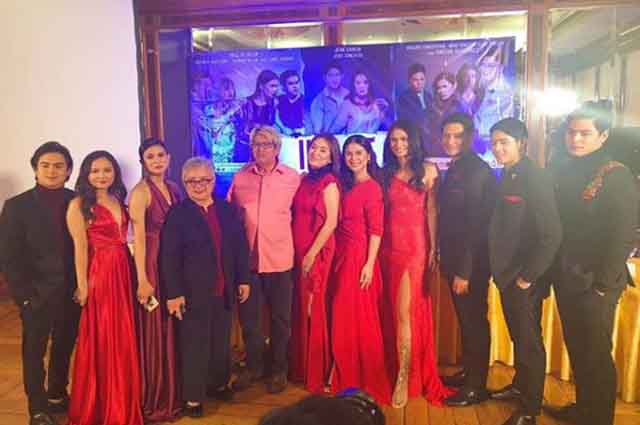 During the media conference of the series, Kapuso stars graced the event including the rest of the cast: Tonton Gutierrez, Jeric Gonzales, Migo Adecer, Jake Vargas, Inah de Belen, and Antonio Aquitania.