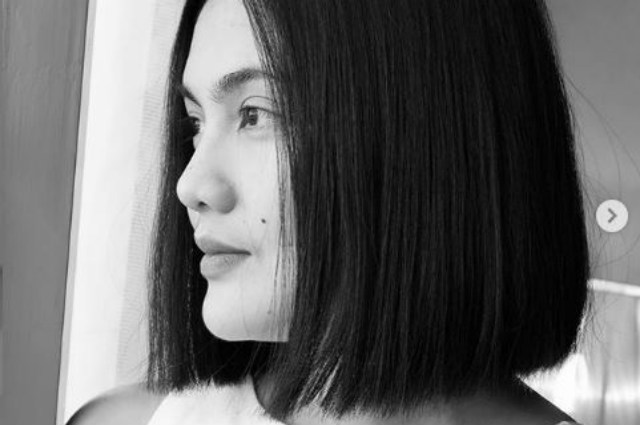 Kapamilya television series “Kadenang Ginto” has been one of the most talked about shows online because of its interesting plot and effective portrayal of the cast members.

One of the most favorite meme subjects about the show is the short bob wig of Dimples Romana who portrays the antagonist Daniela Mondragon as her character sported a new look in the series’ second book.

In her recent Instagram post, Dimples surprised netizens with her new hairdo as she could finally say goodbye to her trending wig after cutting her hair short for good.

Dimples wrote in the photo’s caption: “Unleash the dragon ?? Cut by @iamantoniopapa @hairstylebyantoniopapa”