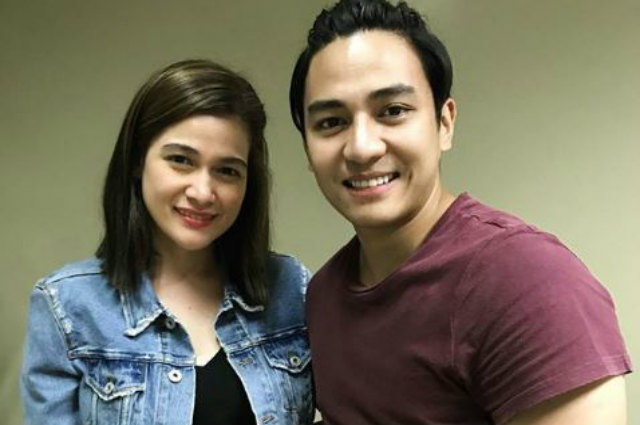 Amid being one of the hottest Kapuso leading man, Jak Roberto could not help but get starstruck after seeing Kapamilya star Bea Alonzo.

In his recent Instagram post, Jak shared a photo of him with Bea taken at the Mactan Airport in Cebu as both of them participated in the Sinulog Festival parade.

He wrote in the caption: “speechless… @beaalonzo”