LOOK: John Lloyd Cruz and Ellen Adarna spotted with son Elias at a cemetery in Cebu 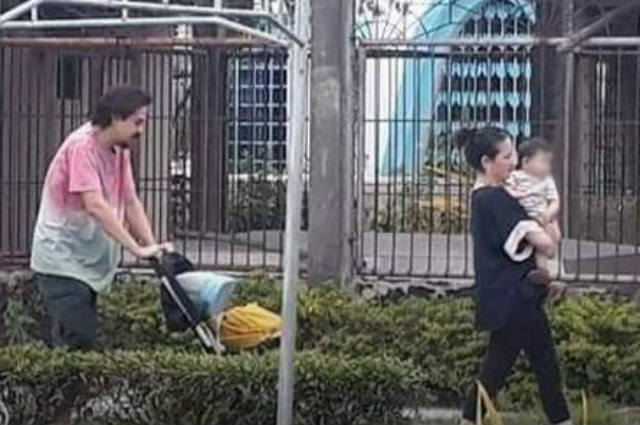 Amid rumors about his showbiz comeback, John Lloyd Cruz was spotted with Ellen Adarna and their son Elias at a cemetery in Cebu.

In a photo published by Pep, Ellen was spotted carrying their son while John Lloyd was pushing a stroller at Queen City Memorial Gardens in Cebu City where the remains of the actress’ father lies.

It can be remembered that John Lloyd Cruz took an indefinite leave last 2017 and has not appeared on television and movie projects ever since.