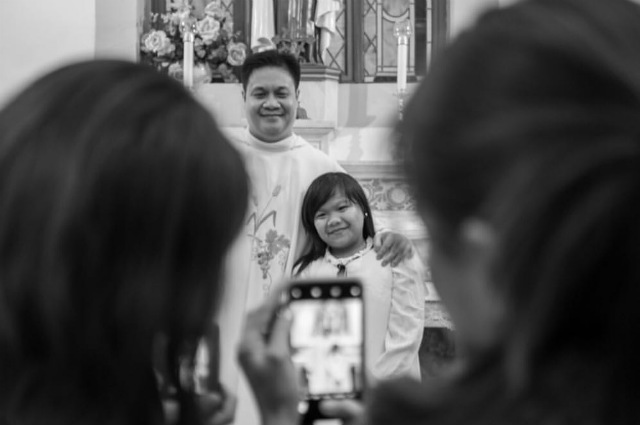 Ryzza Mae Dizon, one of the youngest hosts of the longest running noontime show “Eat Bulaga” marked her first communion in the Holy Land during her vacation in Israel with the Dabarkads.

In photos she shared on her Instagram account, the 13-year-old host shared her unforgettable first communion at Stella Maris Monastery in Haifa, Israel.

The ‘First Communion’ is a ceremony most common among Catholics where a person receives the Eucharist for the first time, often considered as a rite of passage.