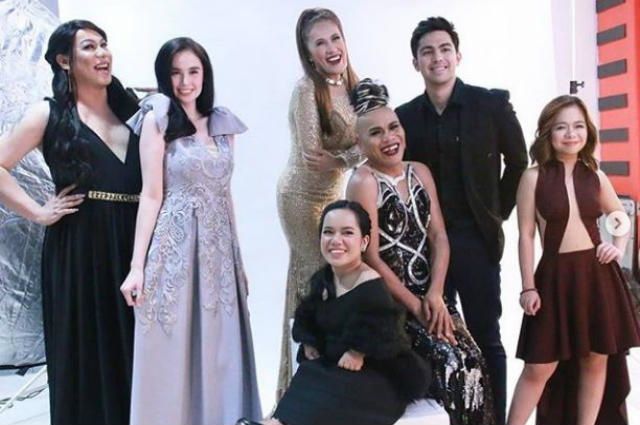 #SuperTekla star continues to shine as he stars in his very first big film appearance #KikoEnLala where he plays as twins. Joining him in this highly anticipated comedy movie are #Kiray #DerrickMonasterio #KimDomingo comedy queen #AiaiDelasAlas among others. Soon in cinemas.

Super Tekla will portray the role of twins Kiko and Lala.

The said movie marks Tekla and Jo’s first film since they started out in showbiz.