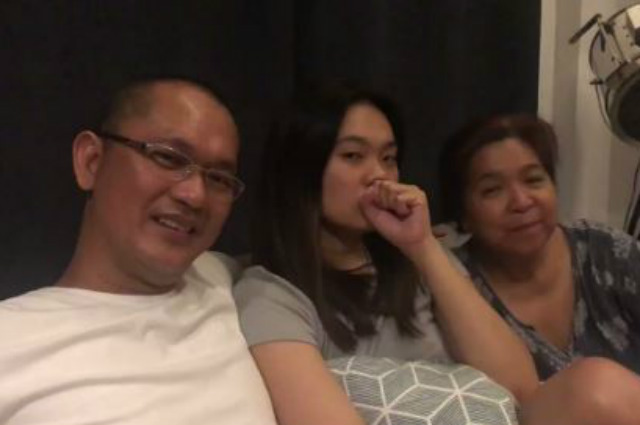 “Pinoy Big Brother: OTSO” housemates Lou Yanong and Andre Brouillette have been a hot topic online after sharing some passionate kisses inside the Big Brother house while their relationship is still unlabeled.

In her Twitter account, Lou’s sister Nikki Yanong shared their dad’s reaction after the said episode was aired on television.

WATCH: PBB housemates Lou and Andre admit their feelings for each other