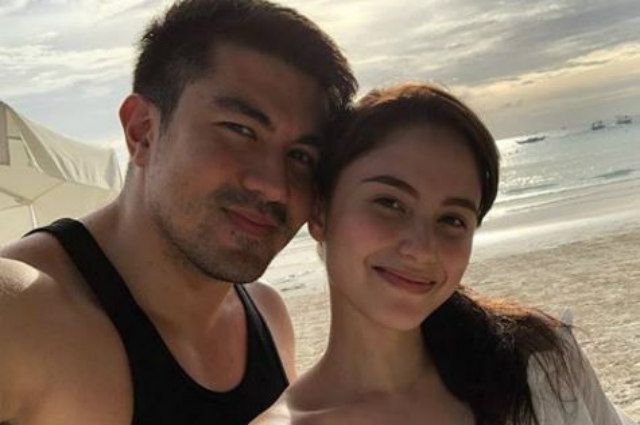 Commission on Elections (Comelec) spokesperson James Jimenez has recently resigned as the focal person of the source code review after a photo of actress Jessy Mendiola in bikini flashed on his personal computer during a launching event last week.

Jessy’s boyfriend Luis Manzano learned about the news and expressed his reaction over the issue on his Twitter account.

Luis Manzano has the best response to Jessy Mendiola’s admirer

Being the hilarious celebrity he is, Luis re-tweeted an article about the issue and wrote in the caption: “Sir James has good taste ;)”

Jessy and Luis have been in a relationship for more than two years now.