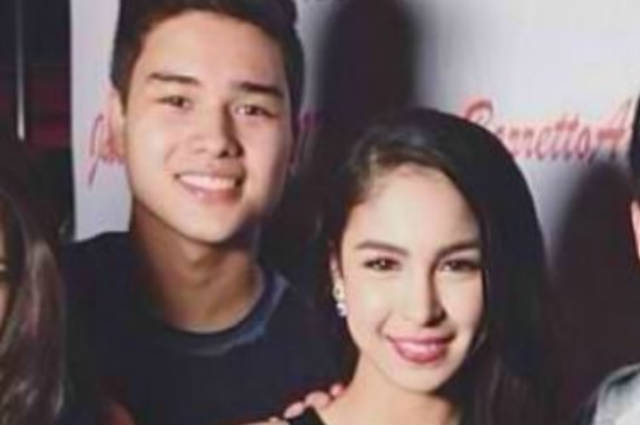 Marco Gumabao, who is set to star in the upcoming film “Ulan” with Nadine Lustre and Xian Lim, revealed who among the young Kapamilya actresses have the most beautiful faces.

During his guesting in the late night show “Tonight With Boy Abunda”, Marco mentioned his good friend Julia Barretto and Liza Soberano as two actresses who he thinks have beautiful faces.

Is Marco Gumabao the new leading man of Anne Curtis?

When asked who he wants to court if ever they are single, Marco said: “Ako, siguro.. Siguro si Julia. Because siya yung pinaka-close ko rin.”