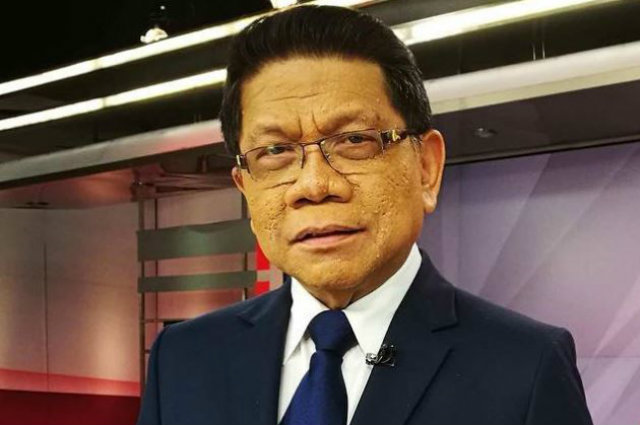 GMA anchor Mike Enriquez was asked about the alleged franchise renewal issue being faced by giant network ABS-CBN which is said to expire on March 2020.

In his interview with Pep and other members of the press, Mike refused to react on the issue, saying he does not have a personal opinion regarding the matter.

Mike Enriquez is back on GMA after medical leave